This May, I arrived at the dock to head out to Appledore and to my delight, found standing there, Bill Clark. Bill has been the one consistent thread running through the Gulls of Appledore project. He was there at its inception, volunteering to assist with Dr. Julie Ellis’ work on gull impacts on coastal ecology. It seemed to us over the years since that he had been irreversibly hooked, and that we would never lose his strenuous efforts on the project until death itself stole him away. 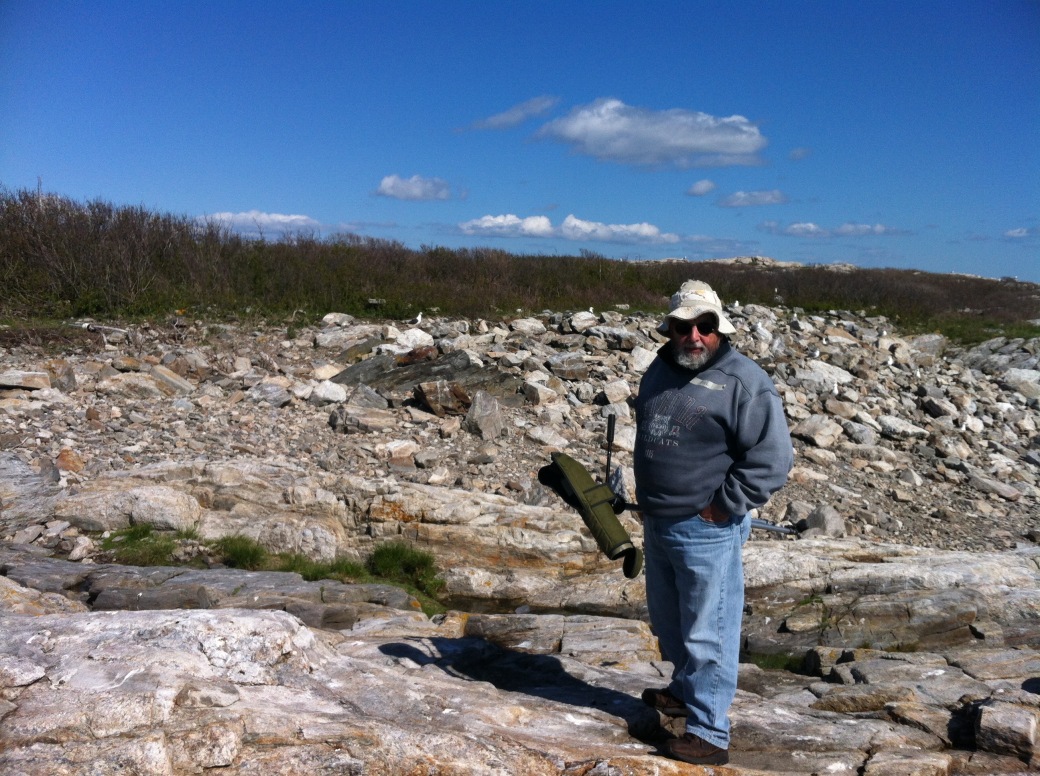 Bill has worked in many capacities since he started on Appledore back in the mid-2000s. He has captured birds, banded, data-recorded, enlisted his neighbors back home to build traps for us, run analyses on the data driven by his extensive questions, and, most recently, took over all communication with members of the public who submit reports of banded birds out in the world. Not only would Bill write an acknowledgment of the sighting, he would provide a full life history, such as we know it, of the bird: where and when we banded it, where it has been seen since, whether or not it came back to Appledore to breed, and who its mates and offspring have been. It’s a massive workload, and I knew Bill would not want to do it forever. So, it was with little surprise, but profound gratitude, that we received his resignation last month. Bill wants to free up that time for other projects, and he is active both physically and intellectually, so I know there are and have always been many things vying for his attention. I am astonished and thankful for all that Bill has given to this project. Mary Everett and I, who now run it, are always striving to be worthy of it, and of the efforts that Julie and Bill, above all, have sunk into it over the years. 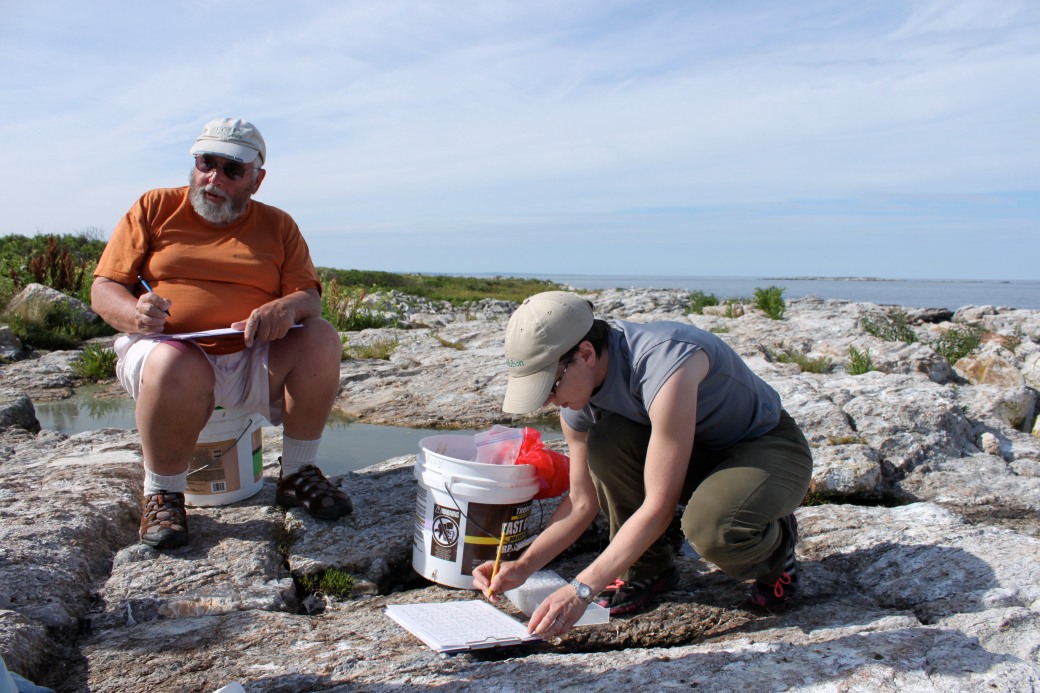 I cannot walk any inch of this island without it prompting a memory of Bill. By this rock, he’d always set his overturned bucket and have a sit, quietly recording the data amid the frenzy of birds being banded around him. On this trail, I would often encounter him walking back from the songbird mist nets, and he would ask for a report on how many hours we’d spent looking for banded birds, and though I always hoped to please him, he always wanted more data. More bands placed, more bands sighted, more insights into the lives of these creatures we briefly get to live among.

A couple of years ago, we threw a surprise thank-you party for Bill, knowing that he might not be getting out as consistently year to year. Every year he does is a gift to me and everyone else he comes in contact with. I have grieved the loss of his company each time he has had to reduce his time with us. When he no longer spent the whole banding week with us, when he stopped running the traps himself, when we had to try and replace his precise and attentive data recording with a series of less reliable individuals. For the past few years, since we started running our summer long gull internships, Bill has quietly funded one of those interns each season. He has served in many roles on Appledore, not just on our gull project, but I like to think he loves the gulls best, and forever I will think of Bill when I read Niko Tinbergen’s quotation, “I don’t regret for a moment that I have spent so many hours of my life in the gullery.”